Owing to the great number of software available on the internet, it is difficult to figure out the best video editing software for creating movies.

Some people end up buying some software plan only to discover that it’s not worth it in the end. This is quite painful as a lot of time and money would be wasted already.

In this article, we’ll share top five video editing software for movie creation with you, to help you make better choices.

Collected.Reviews has a perfect curation of different opinions about software that can serve as a guide to you when you would need to choose one. Below are Top five video editing software for creating movies.

This Software is a part of Adobe Creative Cloud and it is available for both PC and Mac users. This software easily comes first on our list due to its industry-standard features. It supports VR, 4K and 8K formats respectively. It also has an automatic sync feature which allows it to manage shots from multiple angles. It’s very easy importing assets from this software to others and since it’s part of Adobe Creative Cloud, you can make use of materials from Adobe Stock.

This software is very much like the Adobe Premiere Elements. Just that it is a simpler and cheaper version of it. Premiere Elements can be used by a newbie on movie creation because of its more understandable curves and simplified features. Though this software is made by Adobe, it is not a part of Adobe Creative Cloud. The fact that it’s a simpler version of Premiere Pro doesn’t make it very basic. It also has some great features like facial recognition and perfect audio edits.

This software is mostly used by beginners and YouTubers. Professionals may find it way too basic and simple. It has a free version that you can work with, but most of its features are accessible only when you pay for a premium version. Filmora makes room for you to record media directly; it also has good motion tracing skills.

Pinnacle Studio is yet another great software for movie creation. Its multi camera feature and perfect colour control makes it a great choice. This software has no free trial, but there’s a money back guarantee. Also, its free version is too basic for detailed video creation. We encourage you to make use of Studio Plus and Studio Ultimate for better results.

Vimeo Create comes last on our list because it doesn’t come with all the complexities of the other software. Vimeo Create is perfect for those who have no knowledge on video creation as well as YouTubers. Vimeo Create is simplified and easy for everyone.

We believe this list we’ve made will be of great help to you when you decide to get a software for your movie creation. It will help you … Read More... 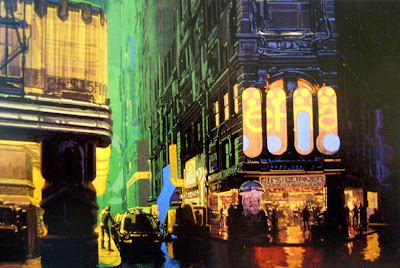 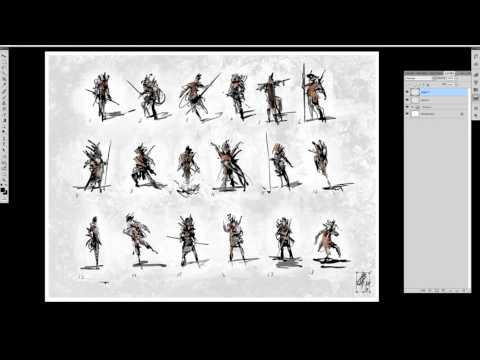 Conceptual artists are mystics quite than rationalists. The attack on art by the Nazi celebration within the Thirties and Nineteen Forties pressured some abstract artists to flee to America which resulted in the likes of Modernism, … Read More...