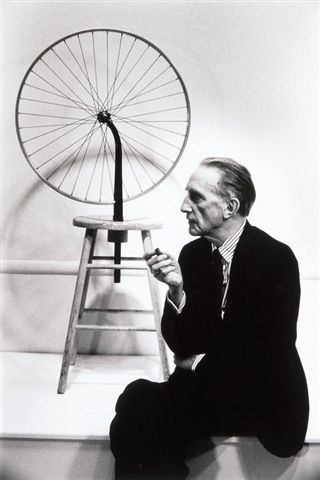 It ought to come as no shock, then, that conceptual art can cause frustration or vexation … Read More...