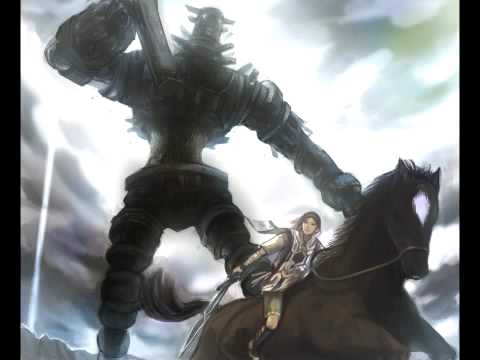 Conceptual Artwork was cast in the cauldron … Read More...